Stratos Stretch Film provides exceptional performance and consistency. Hence this pallet wrap has a superior puncture resistance. In conclusion, it’s better than any other stretch film available in United Kingdom and Ireland. 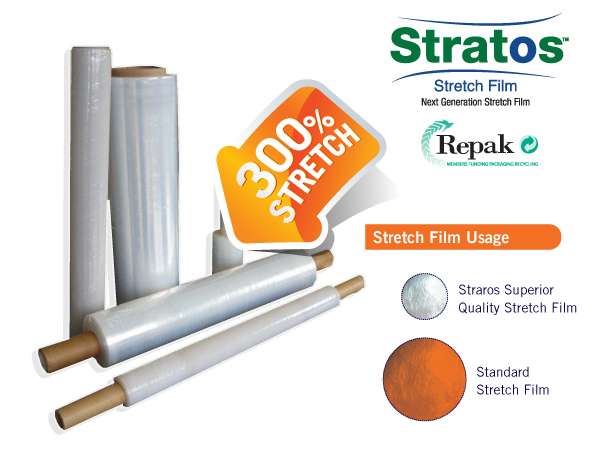 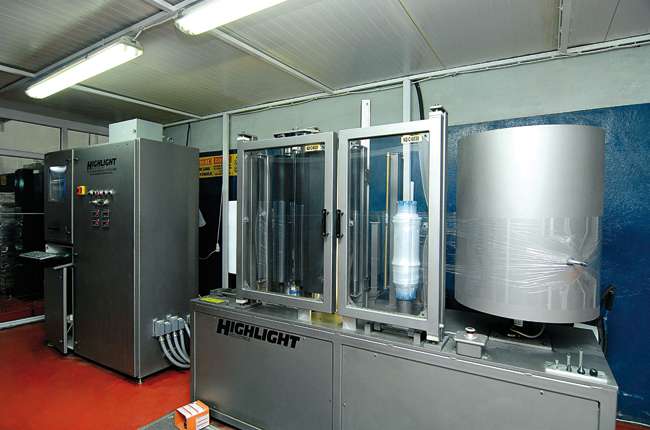 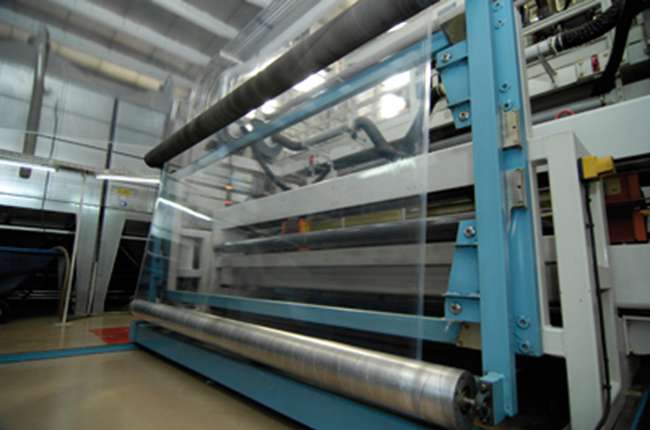 US manufactured patented Stretch Film, Stratos is a revolutionary. Additionally, it is available in 9 micron and 11.4 micron thickness. Most of all, this pallet wrap can be stretched by up to 300%.

Abco Kovex are the UK and Irish distributors for Stratos Stretch Films. This plastic is manufactured in North America. It’s unlike traditional stretch film. Traditional pallet wrap is manufactured from polyethylene. But from a multi-polymer material, Stratos is made. It is manufactured from several different layers of film to increase strength, stretch ratio and elasticity. Therefore, this process gives this pallet wrap a stretch ratio of 300%+. It has a thickness of only 9 or 11.4 micron. It can maintain the same holding force of material with half the thickness.

Further more, Stratos Stretch Film can be more expensive per kilo. It gives minimum savings of 20% on cost per year (based on 23mu traditional stretch film). Developed originally for the freezer industry, it works in temperatures down to -30 degrees. With the addition of polypropylene, the film has extra clarity. Therefore, with a frozen product you can read all barcodes easily.

Additionally, Abco Kovex received ISO 14001 by reducing the amount of waste in the market. Due to effort internally and externally with our customers. Hence, Stratos has been the forerunner in achieving this with an overall saving of 65% on stretch film consumed. In conclusion, we have currently reduced stretch film consumption for our customers by over 1,400 tonnes per year and over 30 tonnes of cardboard.

Stratos will lighten the load with the next evolution in Stretch Films, designed with an even greater focus on source reduction. Most of all, it is perfect for high volume applications. This technologically advanced film will pioneer the way into the future of packaging.
Machine and hand wrap applications are possible,
all providing an efficient and cost effective solution 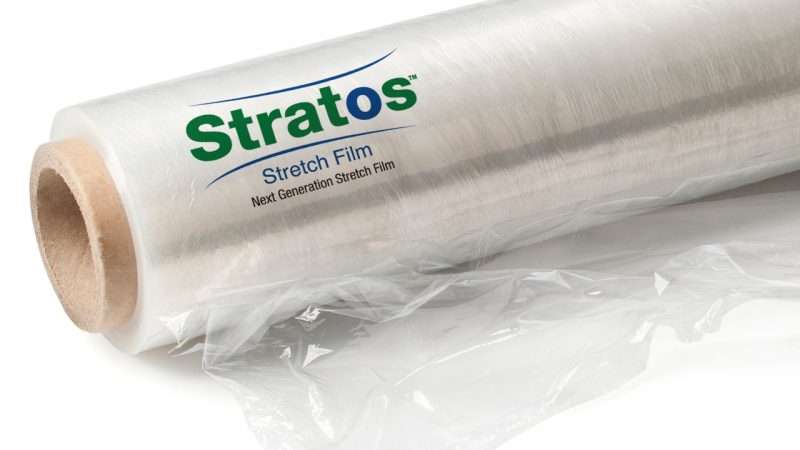 As a result of the amount of Stratos stretch film used to wrap a pallet, it’s the most efficient stretch film on the market for uniform and semi-regular loads in high volume applications. Especially relevant, Stratos uses up to 30% less film to achieve the ultimate in performance, resulting in significant cost savings to users.